The House of Lanson was founded in 1760 by François Delamotte, an influential character in Reims society. The joint owner, alongside his wife, of a not-insubstantial vineyard in Cumières and Ay, he decided to found his own Champagne house – one of the very first ever to exist. In 1798, Nicolas-Louis Delamotte, his younger son, took over from his father. Having been admitted as a knight of the Order of Malta at a very young age, he decided to use the Maltese Cross as the House’s emblem....

See the Lanson detail page for more information on this brand

From the immured one-hectare vineyard on the top of the hill, which also harbors the cellar of Champagne Lanson that dates back into the 18th century, the 2006 Clos Lanson is 100% first press Chardonnay from a very fine, chalky soil. It was fermented and aged in Argonne oak until spring 2007 (no malolactic fermentation), and disgorged after seven and a half years on the lees in December 2014 as Brut Nature with a dosage of three grams per liter.

Just opposite the Notre Dame Cathedral lies the only hectare of vineyard within the city of Reims: Clos Lanson. Planted with chardonnay, this unique plot is surrounded by tall, protective walls which date back to the 18th century. Situated on top of the hill where the House of Lanson and its wine cellars are also located, Clos Lanson benets from a distinctive microclimate and particularly chalky soil.

It has a wide range of delicately woody aromas where ripe fruit intertwines with notes of butter, vanilla, patisserie and hazelnut, punctuated with a soupçon of smoke. The palate is rich, with concentrated fruit flavours combined with toasted, biscuity notes. The finish remains fresh, with an impressive length of flavour reflecting the noble origins of the grapes. 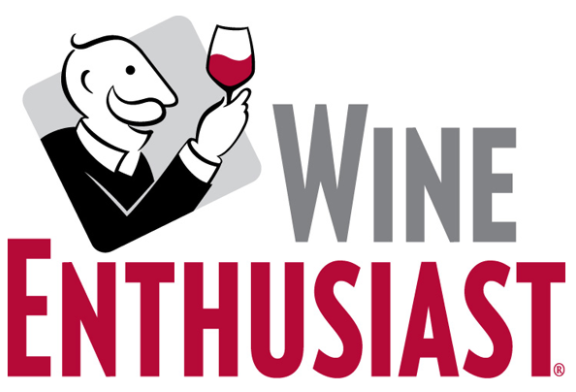 You request has been received, we will communicate with you as soon as this wine becomes available.

You have just added the following item(s) to your cart :

See my cart Return to site